By Elizabeth Scalzo Editor-in-Chief Gov. Phil Murphy signed a law to make the wavered tuition costs permanent for low-income students who attend community colleges in New Jersey, according to NJ.com. Murphy signed the law on Friday, Feb. 26, and it detailed that students that come from households that […] 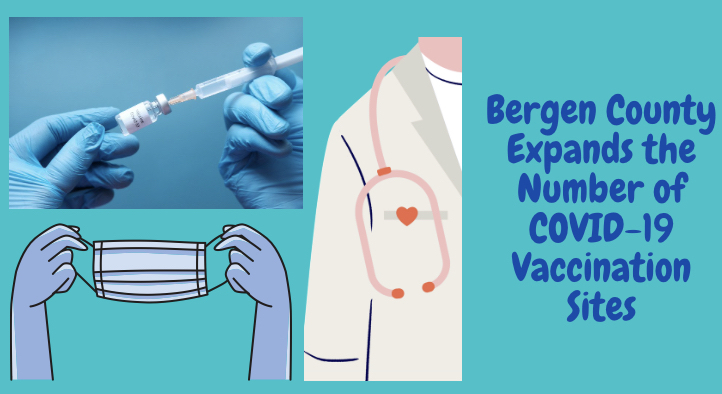