What Can Polls Prove?

By Armand Butera The American public, and the world at large, has been standing in the eye of a violent political storm for some time. The 2016 Presidential Race has been anything but uneventful in the eyes of the media and the 24-hour news cycle. Yet just like […]

By Melanie Perez The food in the SUB cafeteria served by Gourmet Dining has been surprisingly good lately.  I left for Wroxton, and when I came back, it seemed like everything had changed for the better with Gourmet Dining – with a wider range of foods and a […] 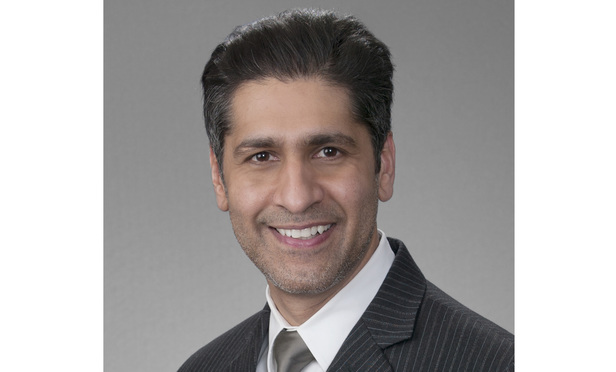 First Muslim is Nominated by Obama to Become Federal Judge

By Theresa King (TEANECK) – On Sept. 7, President Obama nominated Washington lawyer Abid Riaz Qureshi for the US District Court for the District of Columbia. If confirmed, Mr. Qureshi would become the country’s first Muslim-American federal judge in history. According to the White House, Mr. Qureshi is […]

By Reginald Tauscher (TEANECK) – On Sept. 7, Apple announced the upcoming release of the iPhone 7, iPhone 7 Plus, Apple Watch 2 and AirPods, along with their new Operating system called iOS10. The iPhone 7 has new features such as immersive stereo speakers, wide color system from […]