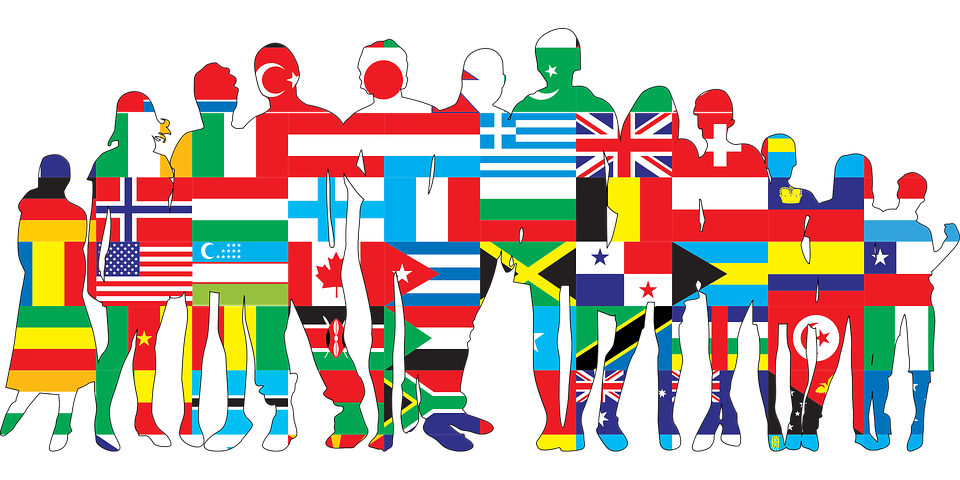 By Naniyah McClain Member of the Social Media Team and Staff Writer Facing eight federal lawsuits filed by universities across the country, the Trump administration on Tuesday, July 14, caved on a proposed rule requiring international students to transfer or leave the U.S if their universities required online […]

By Jhoana T. Merino-Martinez News Editor FDU President Christopher Capuano spoke with the WCBS news radio on a recent episode of their podcast series “880 In Depth,” which aired Friday, July 10.  On July 8, President Donald Trump demanded that schools reopen for in-person classes, even threatening to […]

Kenny Lo Student Lifestyle Editor As the university prepares to reopen, The Equinox caught up with Campus Executive Steve Nelson for the Student Lifestyle Roundtable to discuss state and CDC guidelines and other updates.  While classes will begin online for the first three weeks, starting Monday, Aug. 17,  […]

By Jhoana T. Merino-Martinez News Editor A real concern for international students in the U.S. is not just when they will be allowed to return to campus — but if.  These concerns were a main topic during a virtual political discussion hosted by Washington, D.C.-headquartered Arnold & Porter […]

By Anthony Covino Sports Editor The NEC announced that fall sports will be delayed until Sept. 10 with the appropriate protocols set in place.  The NEC has decided to delay the season for approximately two weeks rather than cancelling the whole season, like Princeton and other Ivy League […]