By Reginald Tauscher (TEANECK) – On Sept. 7, Apple announced the upcoming release of the iPhone 7, iPhone 7 Plus, Apple Watch 2 and AirPods, along with their new Operating system called iOS10. The iPhone 7 has new features such as immersive stereo speakers, wide color system from […] 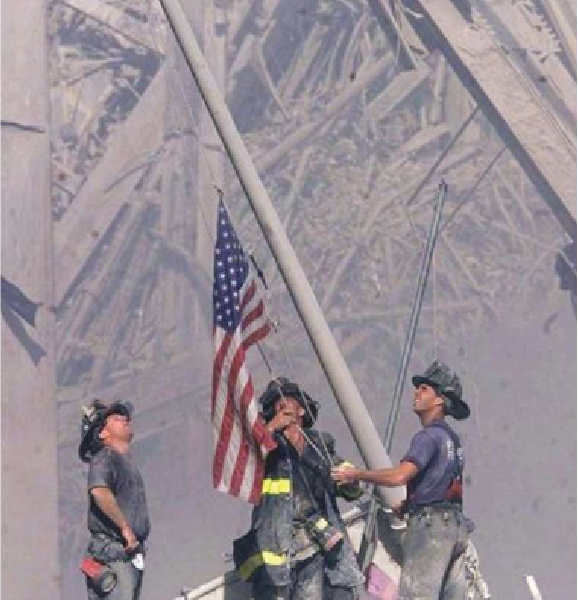 By Armand Butera (TEANECK) – There are various images and memories associated with the terrorist attacks of Sept. 11, one of which is the iconic photograph of three firefighters raising the American flag amidst the wreckage of the World Trade Center. While fear and dread were prevalent that […]

By Elizabeth White (TEANECK) – On June 24, 2016 more than 30 million people in the United Kingdom (UK), which is composed of England, Wales, Scotland and Northern Ireland, voted to leave the European Union (EU) by a close margin of 52 percent leave and 48 percent stay. […]

By Melanie Perez (TEANECK) – The CDC has established an interim response plan regarding cases of the Zika virus in the United States. The plan involves educating and advising the public on how to protect themselves from mosquitos locally and while traveling, tracking and controlling the spread of […]