Little Mix’s Between Us and the Music

By Melody Quito Staff Writer Little Mix returns with the release of their first greatest hits album to celebrate the band’s 10-year career.   The announcement of this album release came out on  Aug. 19, which was the ten-year anniversary of the group’s formation.   The album features songs from […] 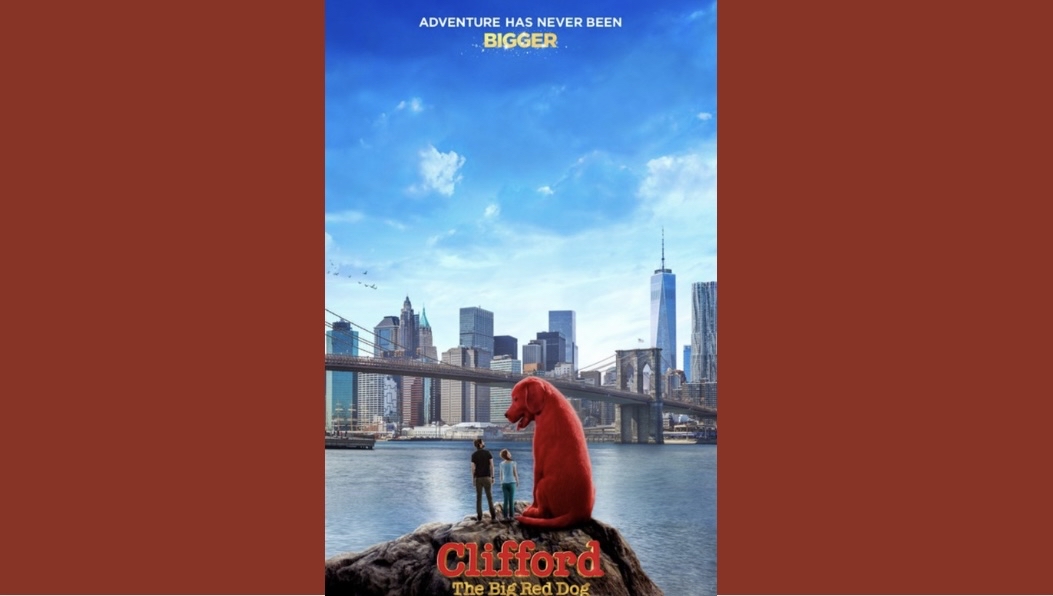 By Naniyah McClain Student Lifestyle Editor In Sept. of 2000, “Clifford the Big Red Dog” American/British animated educational television series that most children held near and dear to their hearts. Fast forward to Nov. 2021, the show has been completely transformed into a star-studded, live and action packed […]

Looking forward to start your Christmas shopping early without breaking the bank? Check out these deals researched by our staff. We hope you have a wonderful Thanksgiving and wish you a happy shopping experience! Sheldon: Lenovo Chromebook Original price: $319.99 Black Friday deal: $169.99 You save $150.00 If […]

Blue Banisters Has Us Feeling…Blue

By Ayah Ibrahim Staff Writer  For all the indie pop fans out there, the time has come. The “Queen of Indie” — Lana Del Rey — has released a new album and it’s a lot to unpack.  The “Young and Beautiful” star released her second album this year, […]

‘Spider-Man: No Way Home’ Second Trailer leaves Fans in Excitement and Hides the Secret Everyone Wants to Know

By John Mineses Staff Writer “Spider-Man: No Way Home,” the next installment of the Marvel Cinematic Universe, has put the world in a frenzy on social media and beyond. The third installment of Tom Holland’s Spider-Man trilogy is gaining lots of attention and hype due to the literal […]