Prince’s Music Rains Down on FDU

If you don’t see him in class, you may find him in the Fitness Center surrounded by friends and peers.

What some may not know is Oluwapamilerin Prince Olatunji, known as “Prince,” has played saxophone for five years.

Maybe you had the chance to see him play in the Knight Club at the Black History Month Kick-off event.

While he may have left an impression on most of the student body a few weeks ago, that was not his first event on the FDU campus. Last semester, he performed his home country’s national anthem at the African Heritage Society’s Afro-Gala.

Olatunji, a freshman majoring in mechanical engineering, always knew that he would play an instrument.

And did Olatunji search.

He tried many different instruments along the way. From piano to guitar to recorder, even the violin. Olatunji searched for the instrument that would express himself.

It wasn’t until he witnessed his family friend, Ife, playing the saxophone that his search came to an end. Following this new interest, Olatunji started to play the saxophone.

“When I tried to play it, it was kind of difficult. It was very difficult because I didn’t know anything,” he said.

But he didn’t let that stop him from learning.

“My music teacher saw that I had a very big interest. So he took it upon himself to actually teach me day by day. So, I would be going to him every break time to practice with him,” said Olatunji.

He felt an emotional connection to the saxophone. “I kind of felt like it was the instrument that was me,” said Olatunji. “I like to express my feelings. The saxophone basically touches people. It’s another way of expressing myself.”

Since attending college, Olatunji does not play as frequently as he did back home in Nigeria. However, his goal is to play three times a week.

His constant practice is paying off, as he is already booked for two events at FDU. So, if you missed the opportunity of seeing Olatunji perform, fear not.

It seems that Olatunji is destined to become a crowd favorite, and we will be seeing him and his saxophone around the FDU campus more often. 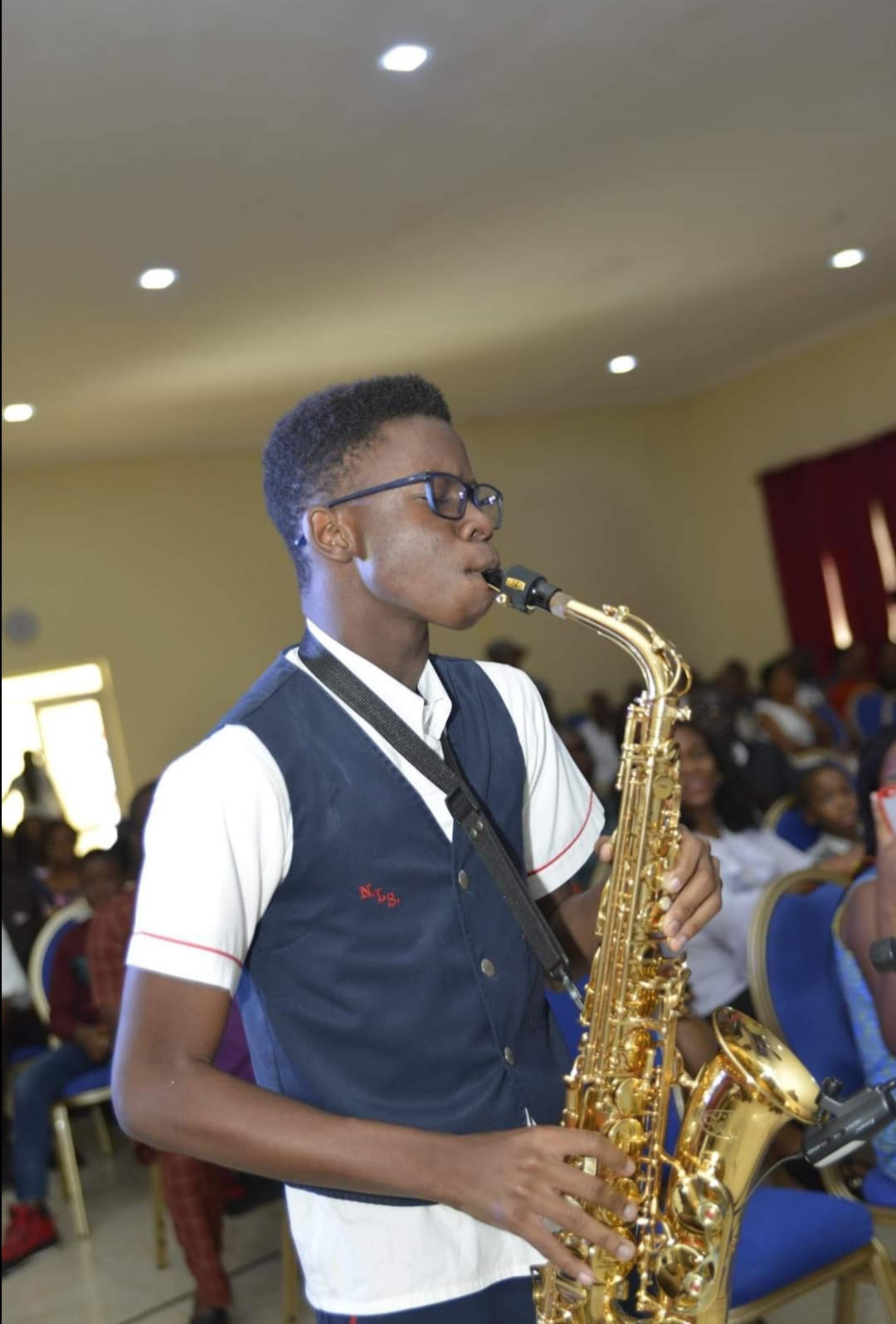 “I kind of felt like [the saxophone] was the instrument that was me,” Olatunji said.