The Knights defeated Sacred Heart 65-60 in their fifth NEC game of the season. This game was televised live on SNY.

The FDU women’s basketball program has improved from last season, with their sixth win midway through the season. In comparison, last year they finished with a total of 8 wins.

Coach Angelika Szumilo has turned the FDU Women’s Basketball program around after last season which ended in former head coach Pete Cinella being relieved of his duties.

Szumilo has established a new culture and chemistry in the locker room where all the players want to perform better.

The Knights will look to extend their winning streak to 2 games as they will host Central Connecticut State who is 1-14 on the season with a 0-4 record in the NEC on Monday, January 20th at at 1p.m.

The Pioneers will look to get back in the win column as they will travel to play Saint Francis University who is 5-10 with a 3-1 record in the NEC on Saturday, January 18 at 4p.m. 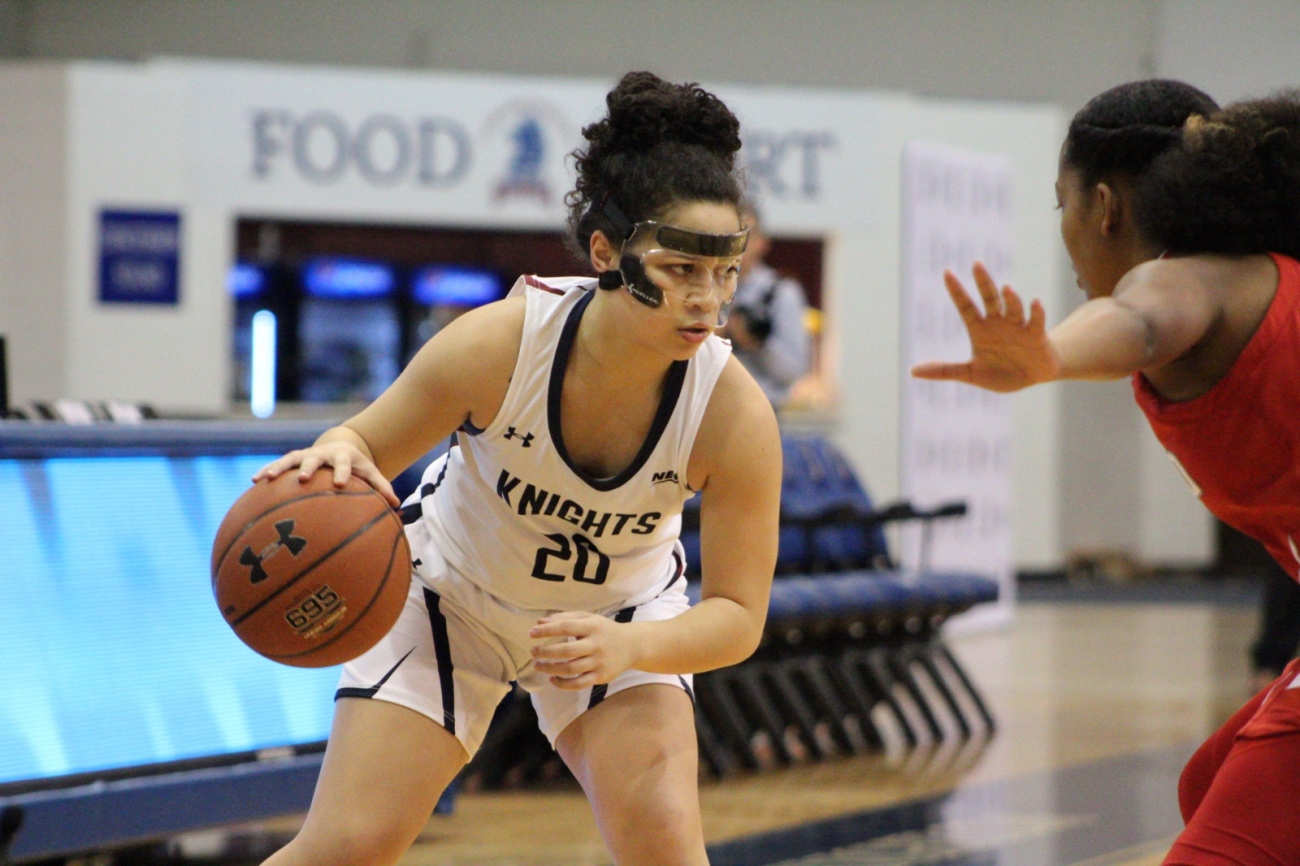