The Student Union Building continued its “Explore Series” with a trip this past Sunday to the New York Giants and New York Jets game.

This was a highly anticipated event on the schedule because this was the first time these two teams played each other in the regular season in four years. The bus to East Rutherford was full of students and family members. The bus ride to MetLife Stadium was short as the stadium is eight miles from FDU.

At the stadium, fans tailgated in the parking lot. There were Giants and Jets cars and buses with different styles for both teams.

The stadium was so overcrowded that the bus had to park in the parking lot for the Meadowlands RaceTrack. Luckily there were buses that took people right to the stadium, and everyone on the bus was so happy they did not need to walk in the cold.

“The experience was good. I’m not a New York Giants or New York Jets fan, but it was still fun to attend,” freshman Caitlyn Wahlberg said.

FDU’s seats were in the 100 section, right on the field. Tickets were $30 for the group, a bargain for seats that usually cost $220.

“It was the first football game I have been to. It was fun, the atmosphere was much different than other types of sports games I’ve been to,” sophomore Jennifer Malti said. “Overall, I would definitely go again.”

MetLife Stadium was as loud as a concert, since the Giants and Jets both host games there. Every play brought about huge contrasting reactions between the two sets of fans. The New York Jets defeated the New York Giants 34-27.

The bus ride home was full of cheering Jets fans while the Giants fans stayed quiet. 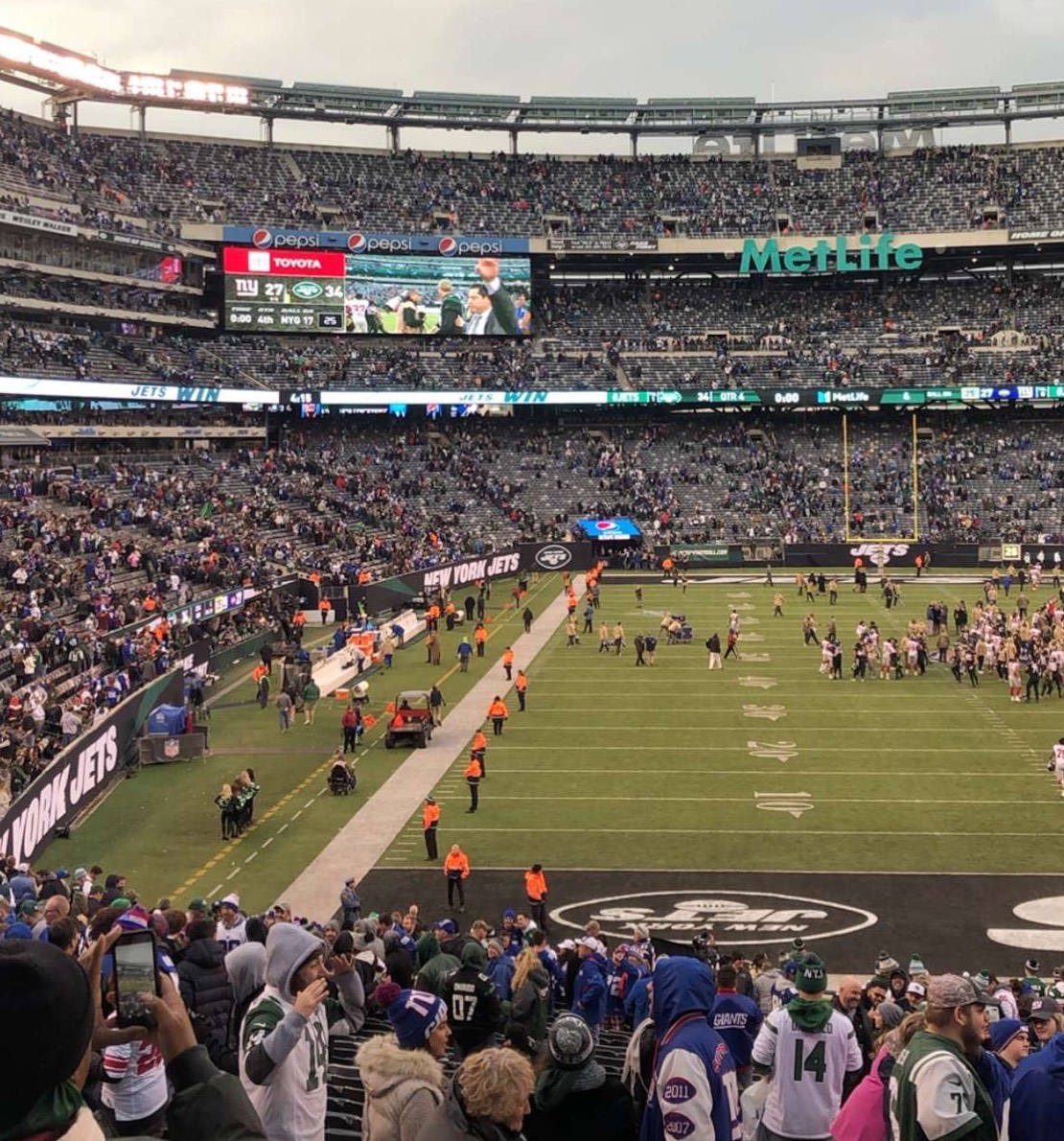 The view from section 100 at MetLife Stadium. 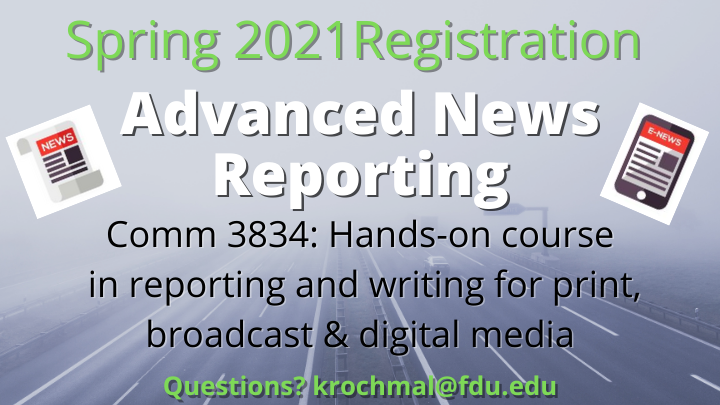