The FDU softball team has played almost half its season and its record is 7-18 with the team’s conference slate right around the corner.

The Knight’s team is full of experience as well as promise. Stars expected to shine include the versatile sophomore Brianna DeLeon and utility player freshman Jillian Ward. The ace of the Knights pitching staff is senior Baylee Ports and she has gotten off to a strong start.

Ports has a 3.44 ERA at the time of publication in 57 innings of work.

She has a 3-8 record due to lackluster run support during her starts.

Junior Madison Emerson has been the Knights most steady performers thus far this season. Emerson sports a .347 average, which leads the team in addition to being second on the team with eight RBIs.

Sophomore outfielder Rylie Schmeh has been swinging the bat well this season with a .280 average and a team-leading nine RBI’s.

The Knights have struggled at the plate this season as they have a .192 team average, .235 slugging percentage, and a .264 on-base percentage.

The Knights pitching staff has a 4.42 ERA, in addition to a .286 opposing batting average.

The Knights will return to N.J. to face two more double headers this Saturday, March 30, against Sacred Heat at 1 p.m. and Sunday, March 31, against the Brooklyn Blackbirds at 12 p.m. 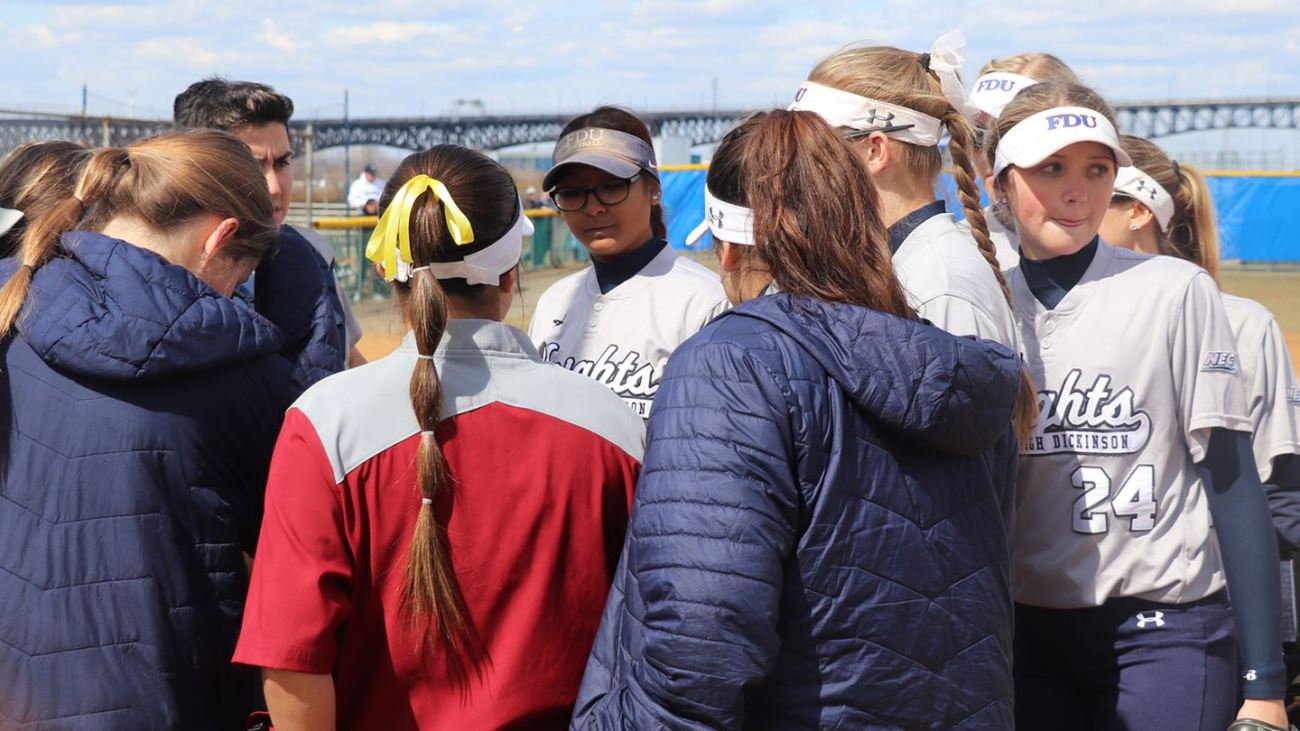