International students are in the dark when it comes to American politics, but also have a solution to this issue. 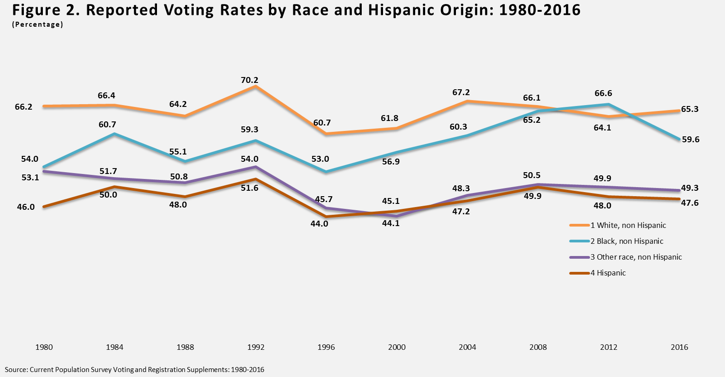 Election fever is starting up again with the US midterm elections occurring Nov. 6, and many people on campus have been curious about who they will vote for, especially in the current political climate. A certain curiosity has been with students on campus, specifically international students. Despite belonging to a different country, many international students are interested in American politics, but don’t have the information necessary to make an informed opinion. And with the voting rate of citizens between 18 and 29 of the last election being 46.1 percent, according to the US Census, there seems to be an issue with the youth vote in American elections. Talking to some international students on the FDU campus, however, has offered a change in perspective and ideas in how we can change this voter turnout.

Harsh Shah, a sophomore international student who has been in America for 16 months, mentioned that he “[hasn’t] been exposed to much elections here” in the US. This is the pattern for all five students interviewed for this article. All of them don’t have much information, if any, about the American elections. Even with “advertisements…if you want [to] participate” (Kommuru Manaswini) thrown all around the campus area, they only have a vague idea of what the elections are about. Despite that, all of them would be interested in the elections if they had “more information” (Sana Shimada).

According to an article by CIRCLE, or the Center for Information & Research on Civic Learning and Engagement, nearly six million citizens aged 18-29 were registered to vote but did not participate in the 2016 elections. When looking through the data from the 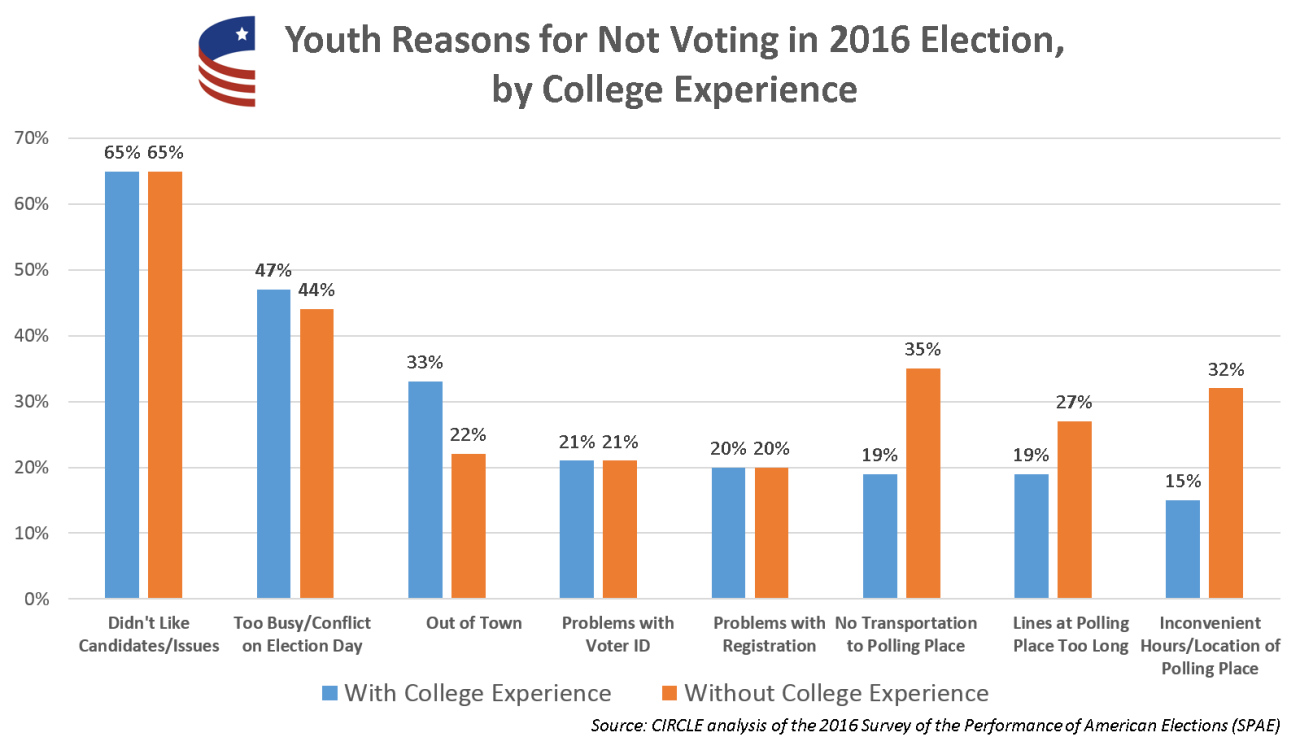 2016 Survey of the Performance of American Elections, or SPAE, the main reason (65 percent) young people, with or without a college education, didn’t vote in the last election was because they didn’t like the candidates or issues. Another main problem for young people with voting, with 47 percent for college experienced citizens and 44 percent for citizens without college experience, is that they were too busy to vote on election day. Computer Science international student Mounica Bhavani Mallampati mentioned the same reason behind why international students do not get involved in politics in America, saying they “have too much work.” This supports the idea that currently, American politics are not reaching out to young people during the elections by giving them little information or motivation to participate in the voting process.

With this issue at hand, what can FDU do to try to get international students, and students in general, involved in US politics? Well, Mallampati mentioned the idea of a weekly email to students, informing them not only how they can register to vote, but information about current electoral candidates. “At least they [students] can take ten to 15 minutes to read and understand about politics in [the] US” (Mallampati). Presenting information about the elections in a quick, digestible format might help give students the information they need to be motivated to participate in the American elections in the future. Even adding links to websites about the issues politicians are tackling to emails about voting could be beneficial in showing young people what their vote would be helping to accomplish. If not weekly, at least sending a couple emails right before and during the elections would make a big difference in the distribution of information.

The youth of America is the future of America, and the more experience they have now with politics, the more knowledgeable they will be in upcoming elections. It is imperative that FDU brings light to this issue because there are many smart, capable students on campus, with various backgrounds and viewpoints, without the resources necessary to meet their political potential. However, with a little push, active students could make a difference in shaping American politics.